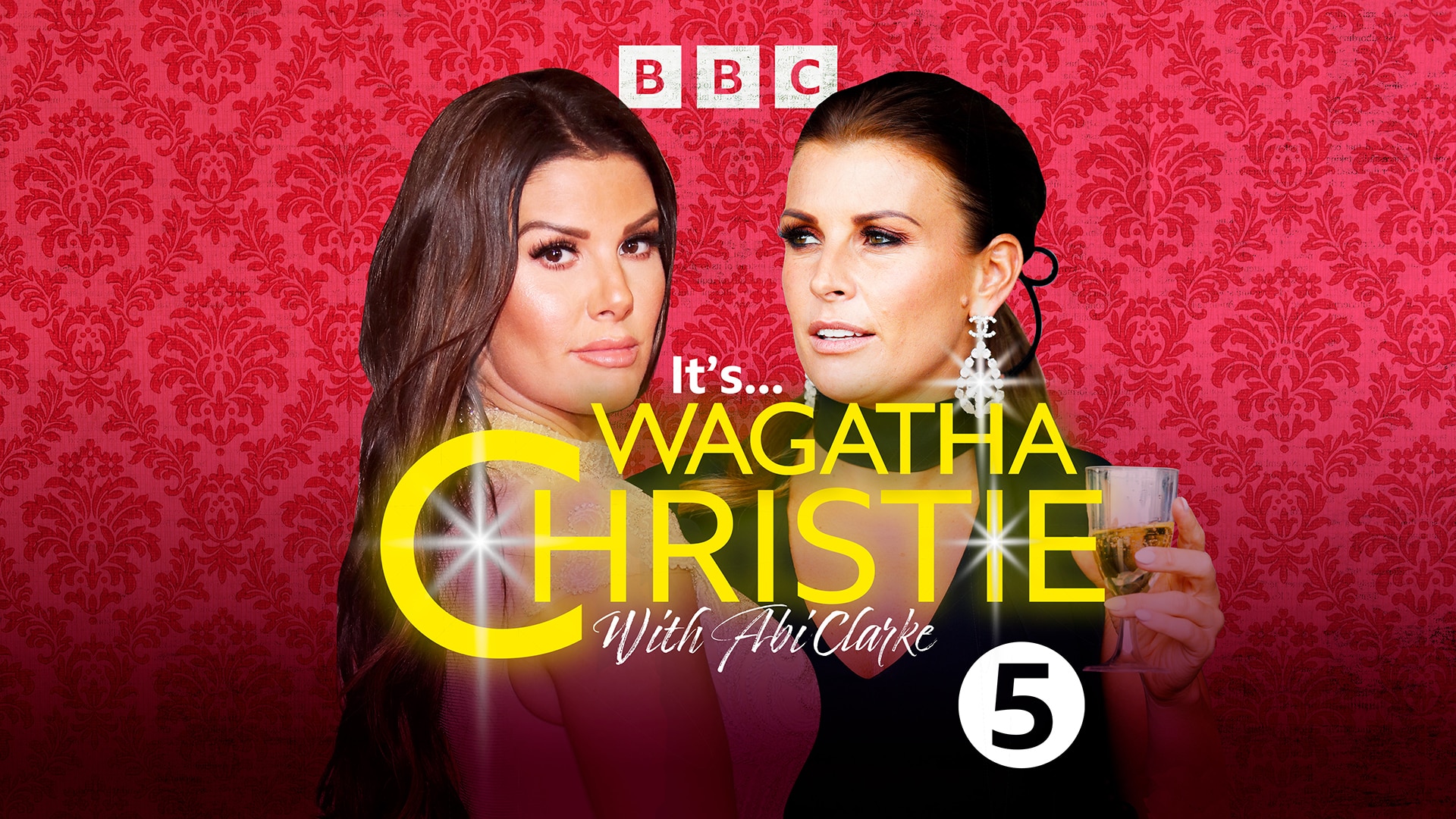 In 2019, a single tweet brought the UK to a standstill and ‘Wagatha Christie’ was born.

This BBC podcast series tells the incredible story of the dispute between Rebekah Vardy and Coleen Rooney, the celebrity wives of two English footballers. Comedian Abi Clarke delves deep into the ‘WAG war’ from Rooney using Twitter to accuse Vardy of leaking private social media content to a British tabloid through to the 2022 Vardy v Rooney court battle, in which Vardy sued Rooney for libel.