I'm Not a Monster - The Shamima Begum Story 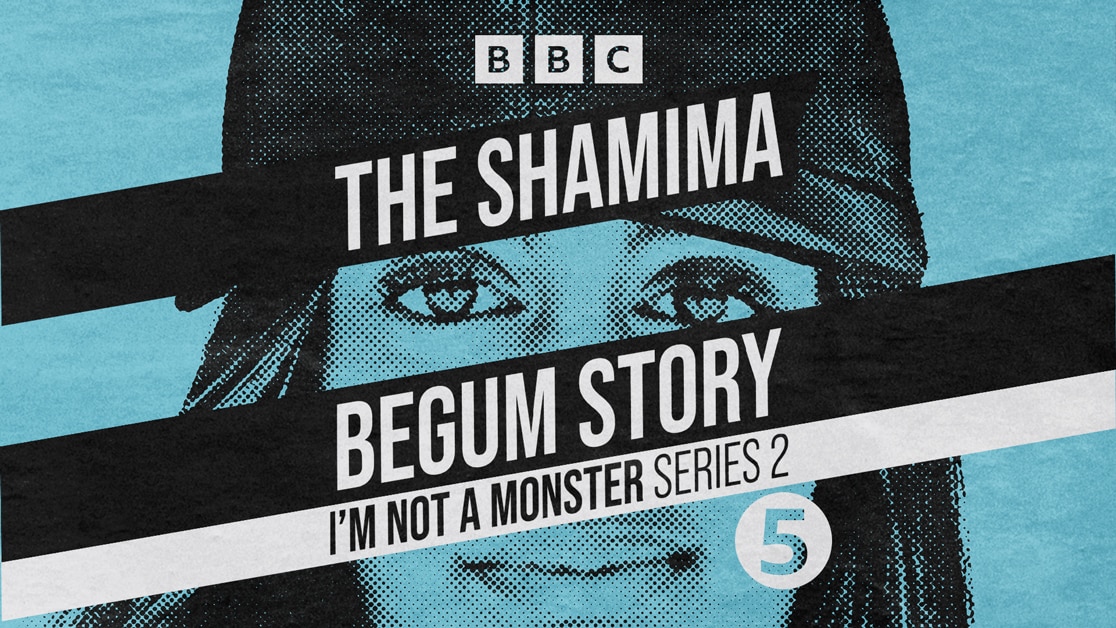 The award-winning BBC podcast series returns to investigate the divisive story of Shamima Begum and looking to separate fact from fiction.

In 2015, three British school girls went missing, creating a global news story and a media storm that continues to this day. At the time, investigative journalist Josh Baker was filming at a mosque in the girls’ neighbourhood. The girls were heading to Syria to join the Islamic State group and they then disappeared inside the so-called caliphate.

For four years, the fate of the girls remained a mystery – with only occasional glimpses and sometimes conflicting reports of their involvement in the terror group made public. Only one of the girls emerged from the ashes of the so called caliphate – Shamima Begum.

This Shamima Begum podcast series focuses on inside Josh’ attempts to figure out what really happened, unearthing new information about one of the most talked about stories of our time. He travels from Bethnal Green in East London to the depths of what was ISIS controlled Syria as he challenges Shamima Begum and investigates if the story she tells is the truth?

Listen to I'm Not a Monster - The Shamima Begum Story on BBC Podcasts: