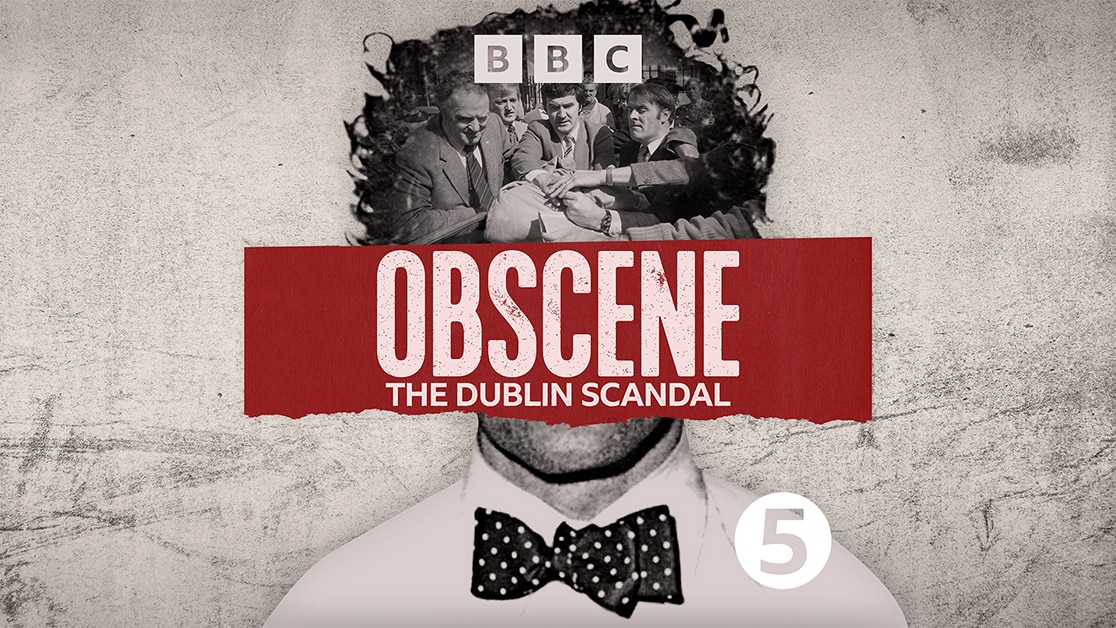 Obscene: The Dublin Scandal is a seven-part podcast series about a time in Ireland where nothing was quite what it seemed.

In the summer of 1982, two seemingly random killings occurred within the space of days, sparking Ireland’s biggest manhunt. The smartly-dressed suspect, Malcolm MacArthur, was eventually found hiding in the home of Ireland’s Attorney General.

His trial lasted seven minutes, and after spending 30 years behind bars, MacArthur can now be seen wandering the streets of Dublin.

Listen to Obscene: A Dublin Scandal on BBC Podcasts: