Powerplay: The House of Sepp Blatter 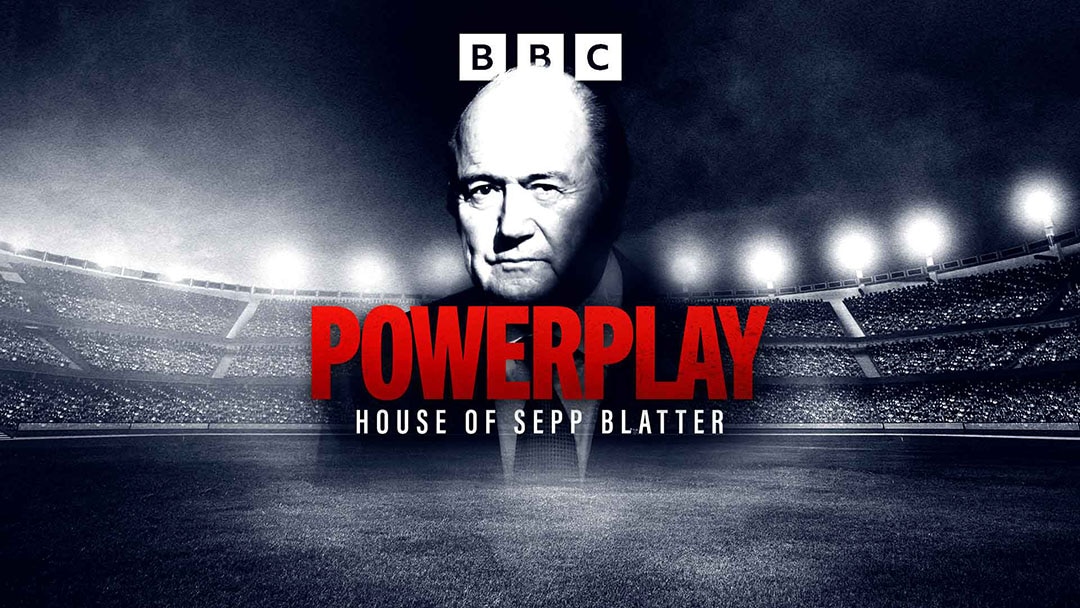 Over ten thrilling podcast episodes, David Morrissey tells the story of the man who ran world football, and led FIFA in an era of endemic corruption and controversy, from cash in brown envelopes at a Caribbean hotel to the awarding of the Qatar World Cup, mired in allegations of impropriety and vote buying.

From his meteoric rise to his stunning and sudden downfall after an FBI and IRS investigation of senior FIFA figures, insiders and whistleblowers tell the story of the world’s most popular sport becoming synonymous with scandal, and of the unlikely figure of the Swiss functionary at the heart of it all.

Listen to Powerplay: The House of Sepp Blatter on BBC Podcasts: