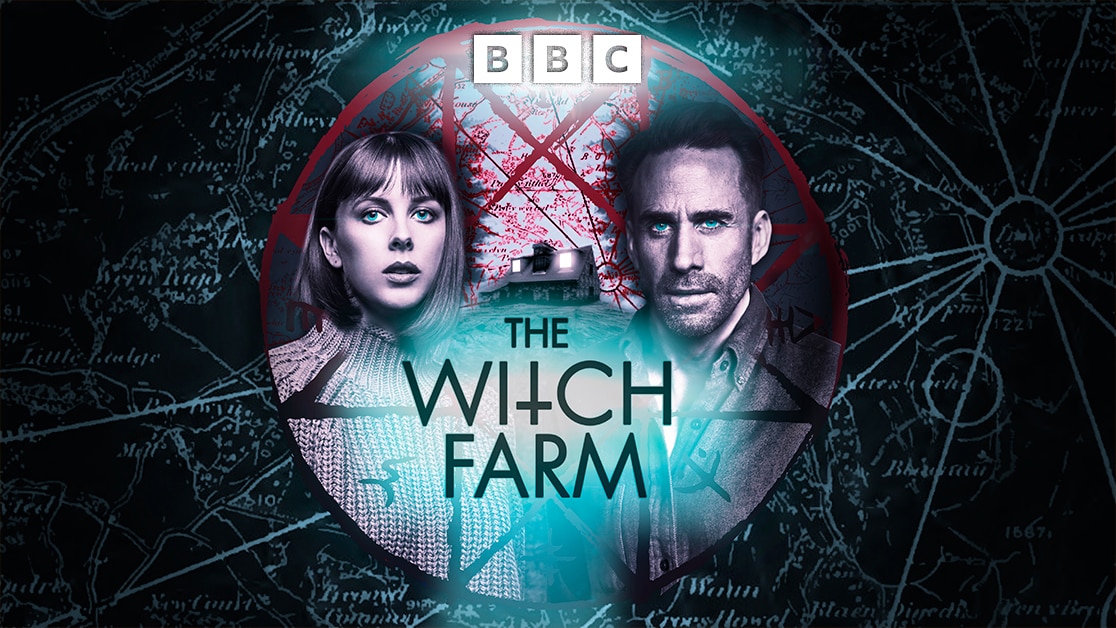 It’s 1989, rural Wales, a lonely old farmhouse in the shadow of the imposing Brecon Beacons mountains. Young, pregnant Liz Rich and her artist husband Bill rent an isolated farmhouse in the Welsh countryside, with Bill’s teenage son Laurence. They’re hoping for a fresh start, but the house holds dark secrets, and the family’s new life becomes a terrifying ordeal that will change them forever.

Their dream home has become a haunted nightmare – but what is real and what is in their minds?

Written and presented by Danny Robins, creator of The Battersea Poltergeist, Uncanny and West End hit 2:22 – A Ghost Story, The Witch Farm stars Joseph Fiennes (The Handmaid’s Tale) and Alexandra Roach (No Offence), with original theme music by Mercury Prize-nominated Gwenno. This 8-part podcast series interweaves a terrifying supernatural thriller set in the wild Welsh countryside with a fascinating modern-day investigation into the real-life mystery behind what has been called Britain’s most haunted house.

Listen to The Witch Farm on BBC Podcasts:

Consultant was Mark Chadbourn, author of the book on the case, Testimony

A Bafflegab and Uncanny Media production for BBC Radio 4